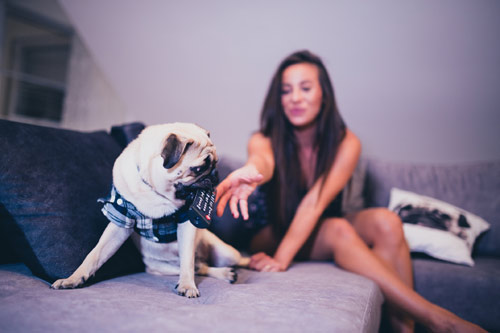 Oh, the good old days when television was simple to plan and buy! All you had to do was:

Wait a minute! That’s not simple at all!

Not to mention the fact that age and gender cohorts can’t tell you about, for example, dog ownership if you’re Purina® or auto intenders if you’re BMW. So, while your television media buys can be efficient on a CPM basis, you know your campaign is reaching lots of people who have no need or interest in the product you’re advertising.

Enter addressable television, which behaves like direct mail. If you’re a direct mail advertiser you buy a mailing list because it contains the names and addresses of the people who are most likely to buy whatever it is you’re selling.

eCPM – the effective CPM that tells you how much you’re paying to reach your precise target audience.

This is best illustrated by way of an example. Assume you’re buying television for Purina Dog Food, a brand only interested in reaching dog owners. (For the moment, we will ignore people who may someday own a dog; we’ll discuss them a little later.) And let’s make a few assumptions to illustrate how the eCPM calculation works:

Given these assumptions, Purina’s current effective CPM (that is, the cost per thousand they’re paying to reach dog owners on linear television) is $10/10% = $100.

In our hypothetical example, Purina is paying $100 to reach a thousand W18-49 who own a dog. It’s important you get comfortable with this number, because the way you calculate the cost of media is about to change.

Now let’s assume Purina is interested in running an addressable television campaign, so they acquire a list of people who own dogs, regardless of age or gender. Of course, if Purina wants to further refine their audience, they’re free to do that – but let’s not overcomplicate things.

The answer to that question is “No.”

Here’s why: In the linear television example, Purina knows that only ten percent of the audience their campaign is reaching own a dog. In other words, ninety percent of the audience doesn’t own a dog BUT (and it’s an important “but,” to which I referred earlier) those people MAY someday own a dog so the Purina message has some brand-building value. By contrast the addressable campaign, which ONLY reaches dog owners, has no value in building the Purina brand name among current non-dog owners.

Purina would not want to pay the same $100 eCPM for an addressable campaign that it’s paying for its linear campaign, since it doesn’t enjoy the (admittedly marginal) additional benefit of building its brand among non-dog owners.

Therefore (if, as Keynes said, it has to price itself rationally), the addressable television marketplace must charge advertisers a lower eCPM than what they’re paying for their linear campaigns. And the current addressable marketplace seems to be priced at about two-thirds of the linear eCPM, though that number varies by advertiser category.

So…welcome to the new world of TRULY simple television media buying. All you need is one number – your eCPM – and that will tell you exactly how many potential buyers of your product your media budget will reach. It’s as simple as that.

DISH Network can now measure all its addressable ads no matter where they a... 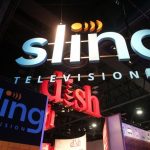 Targeting, Fraud, Viewability And Completed Views Will Shape The Next Generation...
Scroll to top