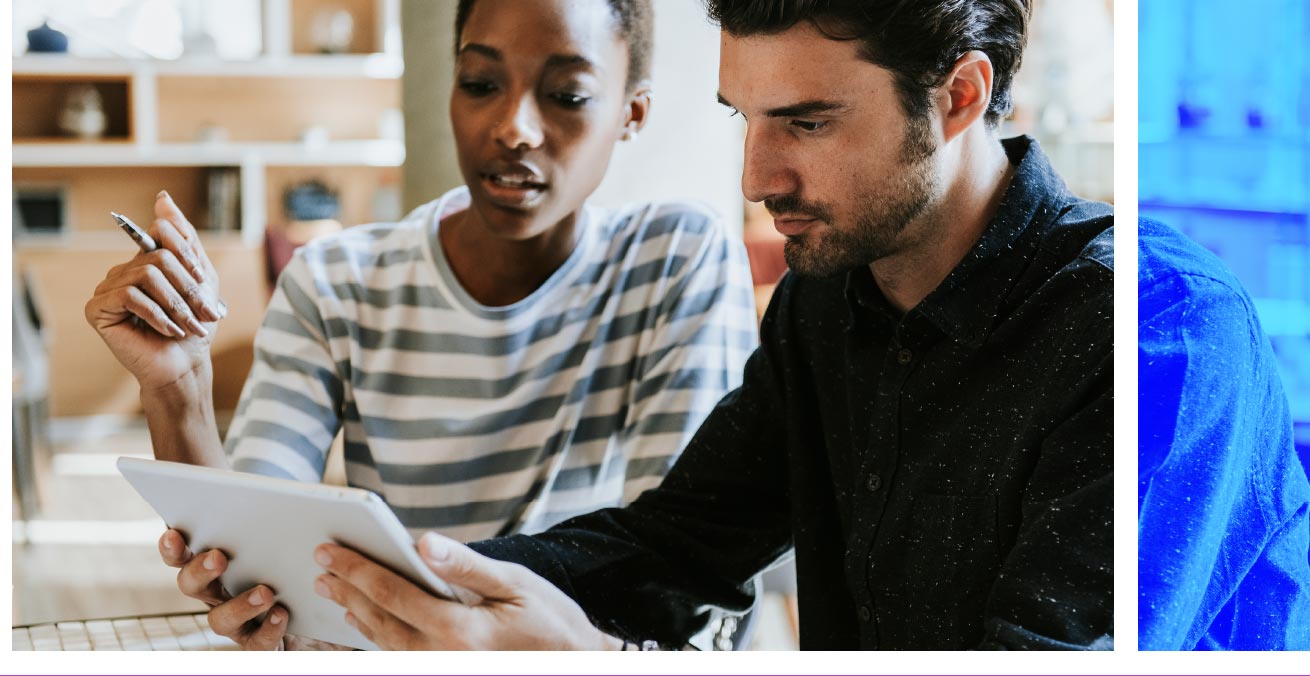 The Board of Directors is comprised of industry leaders and strategic partners who are charged with overseeing INVIDI’s business affairs, operational performance and employees to ensure they perform in the best interests of our investors and shareholders. They are collectively responsible for directing and supervising the company’s strategy for success. 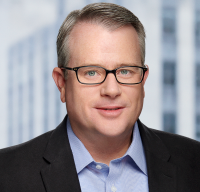 As part of WarnerMedia’s Technology Organization, Mike Welch is Head of Xandr, an ad technology platform powering a global marketplace for premium advertising. With a focus on the convergence of digital and TV, Mike is responsible for driving the adoption and evolution of the Xandr Marketplace, which includes products such as Xandr Invest, Invest TV, and Xandr Monetize.

Prior to joining Xandr, Welch spent two decades working in various AT&T business units. Most recently, he served as vice president, merger integration, where he was responsible for leading advertising-related merger planning efforts associated with the Time Warner acquisition.  Prior to that, he was responsible for corporate strategy and business development at AT&T Advertising and Analytics. He previously, served as vice president and general manager of AT&T AdWorks, moving to that position after serving as vice president of the Southwest Region at AT&T Advertising Solutions

Welch joined AT&T from SBC, Inc., where he was vice president of Select Accounts. In this role, he was responsible for providing data networking solutions to 500 small and medium-sized business customers throughout the Midwestern U.S.

Currently, Welch serves as the chairman of the Board of Directors for INVIDI Technologies. Previously, he served on the Boards of the Video Advertising Bureau (VAB) and the Interactive Advertising Bureau (IAB). Welch earned a Bachelor of Arts degree in Telecommunications from Indiana University, Bloomington. He is married to Lisa, his wife of 24-years, and has two college and high school-aged daughters, Anna and Adeline. 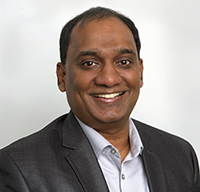 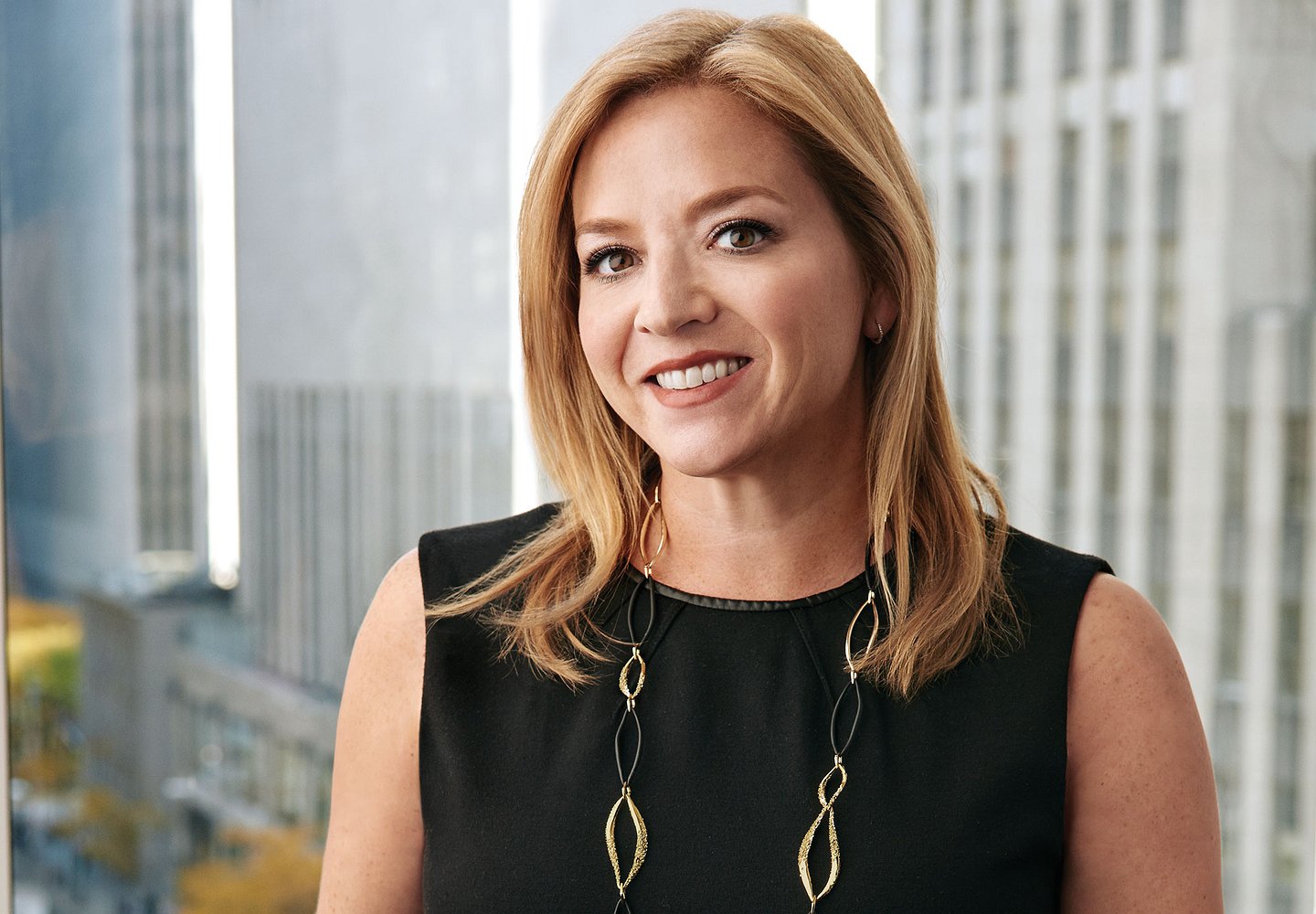 Amy Leifer brings energy and passion to everything she touches. Her love of solving problems and the desire to help the business and those around her succeed shines through as she leads her team as EVP of Pricing, Planning & Operations for WarnerMedia Ad Sales. What Amy finds most rewarding is the balance of her worlds; she’s proud to have two great kids, a supportive husband and a career she loves.

The advertising world found Amy early in her career and she never looked back. In her 25 years of experience in the traditional linear, addressable and digital video advertising industry she has become known for her strategic decisions that shape the future. She understands what the marketplace wants and makes decisions based on the knowledge she has gained from her time in sales, operations and technology.

Amy began her career in syndication before starting the DIRECTV Ad Sales business. She later spun off Game Show Network as its own company. When she returned to DIRECTV she transformed performance based media and later launched and scaled the largest household addressable advertising TV platform in the marketplace. Throughout Amy’s career she has empowered cross-unit collaboration that focuses on growth, performance and building for the future.

As WarnerMedia continues to innovate as a next generation media and technology company, Amy is uniquely positioned to deliver a world-class experience for consumers, buyers and sellers. WarnerMedia’s powerful portfolio of iconic entertainment, news and sports brands, empowered by the best storytellers, are complemented by relevant, engaging advertising experiences that come from an unrivaled mix of data, insights and technology. Being an expert in all things Addressable, Amy understands firsthand that reaching specific audiences with advertising that is important to them is the key to success for a modern-day media company. Recognizing the opportunity, she continues to transform the industry again by pioneering Addressable’s expansion into OTT and CTV.

Amy has loved the journey and looks forward to the path ahead in the disruptive world of advertising. 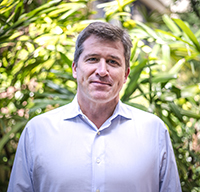 Kevin is a seasoned revenue executive with 20+ years of experience leading Sales, Operations, Client Services and Strategy teams. He is a recognized thought-leader fluent in the various disciplines of digital and mobile advertising and marketing. Prior to joining DISH in 2018, Kevin served as Chief Revenue Officer of Verve, leading the mobile marketing platform’s Direct and Enterprise sales, customer success and advertising operations teams.

Prior to Verve, Kevin served as Chief Revenue Officer at mobile rewards entertainment platform Viggle, where he arrived prior to product launch to build out the sales team, the operational infrastructure and revenue foundation.

During his career, Kevin built, scaled and led successful sales organizations at Viacom, CBS SportsLine, and Turner Broadcasting. During his 9-year tenure at Viacom, Kevin held a variety of roles including Executive Vice President of Digital Advertising in charge of advertising sales, operations, marketing and strategy for all MTV Networks brands including Nickelodeon, MTV and Comedy Central.

Kevin earned a Bachelor’s degree in History from Duke University where he also played varsity lacrosse. He currently resides in Connecticut with his wife and their three kids. In his spare time Kevin can be found coaching, gardening/landscaping and skiing any mountain with snow.

Founder of the company which is part of GroupM, the leading global media investment management company for WPP’s media agencies, Jakob leads the development of GroupM’s Addressable TV strategy together with Christian Juhl and Brian Gleason.

Formerly UK Managing Director of GroupM Digital, Jakob was instrumental in changing the trading strategy of the UK; changes that are being rolled out worldwide.

Jakob has held key roles within various companies including Microsoft, as well as founding two digital marketing start-ups following his Masters of Science degree from Copenhagen Business School. He is a husband and father with passion for F1, football, travel, good food and wine.