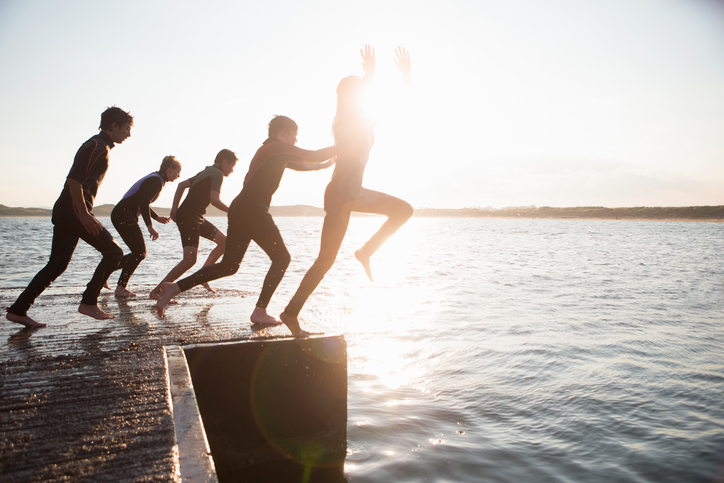 Liberty Global to use machine learning to target ad market with Liberty Ins... 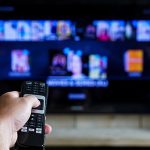 How an Acronym You’ve Probably Never Heard of Will Change TV Advertising ...
Scroll to top